Daring to disrupt the fencing world.

A World Champion and Olympic Medalist, Miles Chamley-Watson is one of the most storied athletes in the fencing world today. Not only has the British-born New Yorker amassed a long and growing list of victories and titles, he has done so via a style and path that is uniquely his own, going so far as coining a new fencing move, and breathing new life into an otherwise aging sport.

But for all his accomplishments in competition, Miles’ vision for the future of fencing is bigger than any personal win or accolade.

Miles believes the sport of fencing needs to change. A steadfast proponent of diversity, he envisions turning his sport from one reserved for the affluent into one accessible to all. To that end, he is currently working to launch his own fencing academy, where young, driven individuals of all ethnic backgrounds and economic situations can chase their dreams of competing in the sport he has dedicated his life to perfecting.

What does being daring mean to you?

Daring to me simply means to never to be afraid of taking a risk and doing exactly what you heart wants no matter the repercussions.

Create a legacy, not a moment.

What’s the most daring moment you’ve ever had in a competition?

The most daring moment for me was when I became the first and still only World Champion. I remember vividly being down 14-8. A match goes to 15 points. I remember taking a deep breath and thinking the person with only 1 touch left to go has more pressure. Point by point, I chipped away and won on a crazy between the legs point to put me into the semi-final. After this match, I knew nobody could beat me.

Now, what’s the most daring move you’ve ever made?

The most daring move was me moving to Korea for 3 months to train on my own. People thought I was crazy. But it all paid off. Never be afraid to follow your heart. Never.

What does “create a legacy, not a moment” mean to you?

Create a legacy not a moment means do whatever it is you love and work harder than anyone else so you can leave a huge stamp on this earth way after your time is up.

You’ve said you want to take fencing from niche to mainstream. Can you explain what that looks like to you?

Taking fencing from niche to mainstream means breaking down the stigma of fencing and helping the world understand this beautiful sport as simply and quickly as possible. The more press and interviews and campaigns like Daring Moves, the better it is for me and the sport. It will happen. Trust me.

Who is someone daring that inspires you?

Someone daring that inspires me is my mum. She moved from Malawi to London on her own. Definition of a strong bloody woman.

What’s your advice to those looking to create meaningful change?

Never lose sight of your goal no matter what.

What gets you excited about partnering with Daring?

What inspires me about working with Daring is that we have the exact same mindset and morals. We want to do more than disrupt our respective spaces—we want to change them completely. It's the absolute perfect match and this is just the beginning.

That's like asking who's your favorite kid, ha. But my go to Daring flavor is Cajun Pieces. I can eat a billion of them.

“There was no lane for me, so I decided to make my own.” 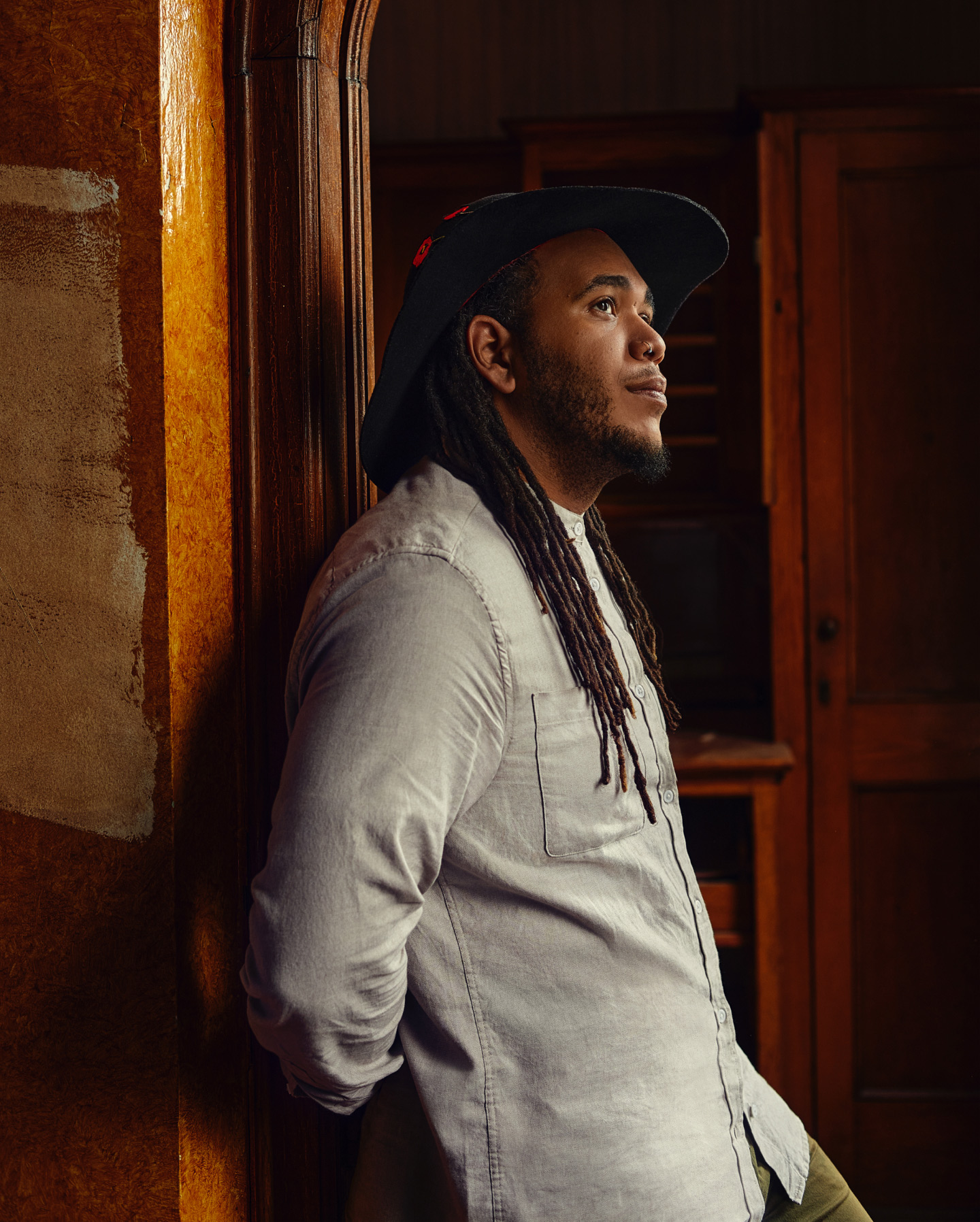 Working to end food apartheid.Meet Them 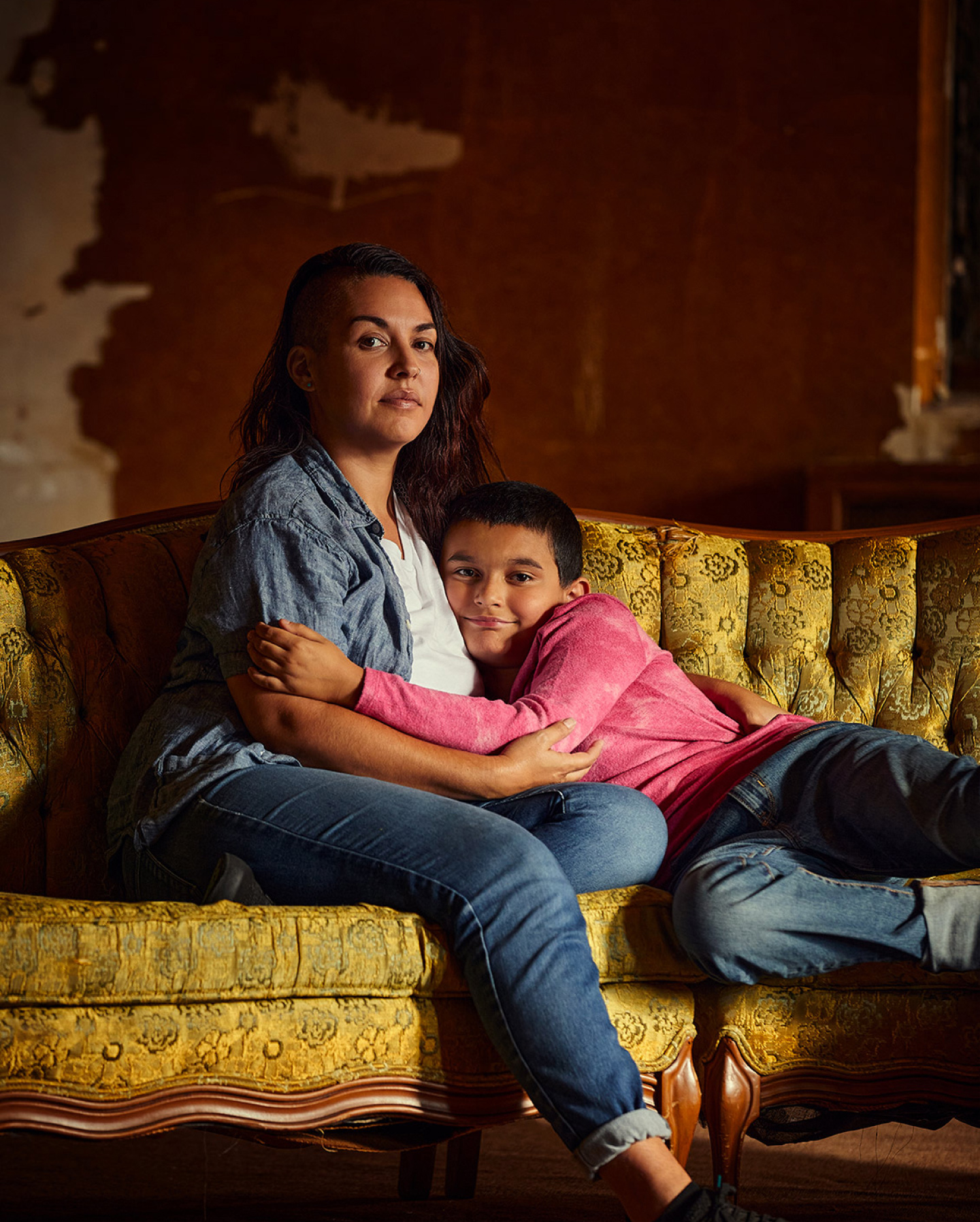 Providing vegan food relief to communities in need. Meet Them 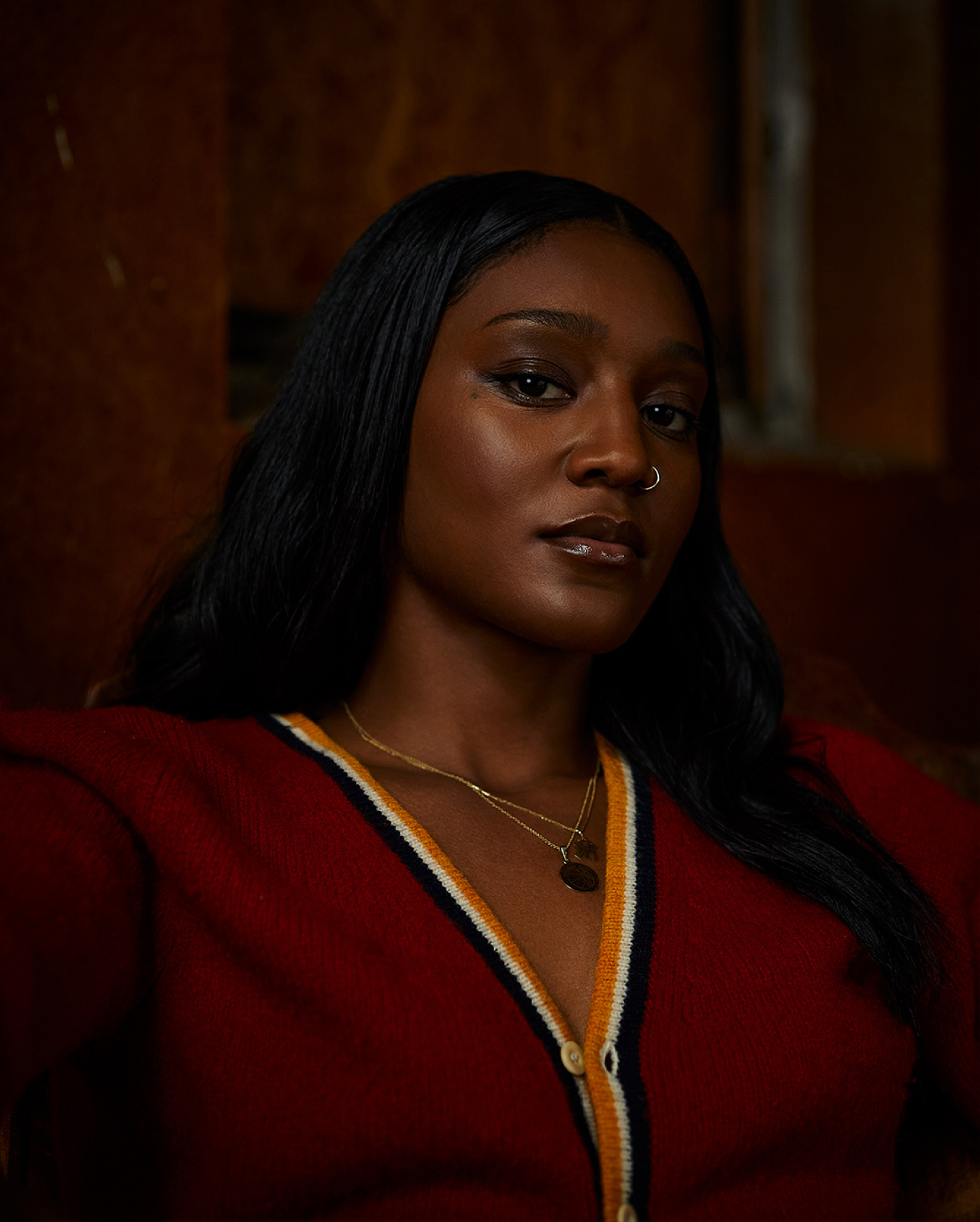 Closing the play gap one court at a time. Meet Her 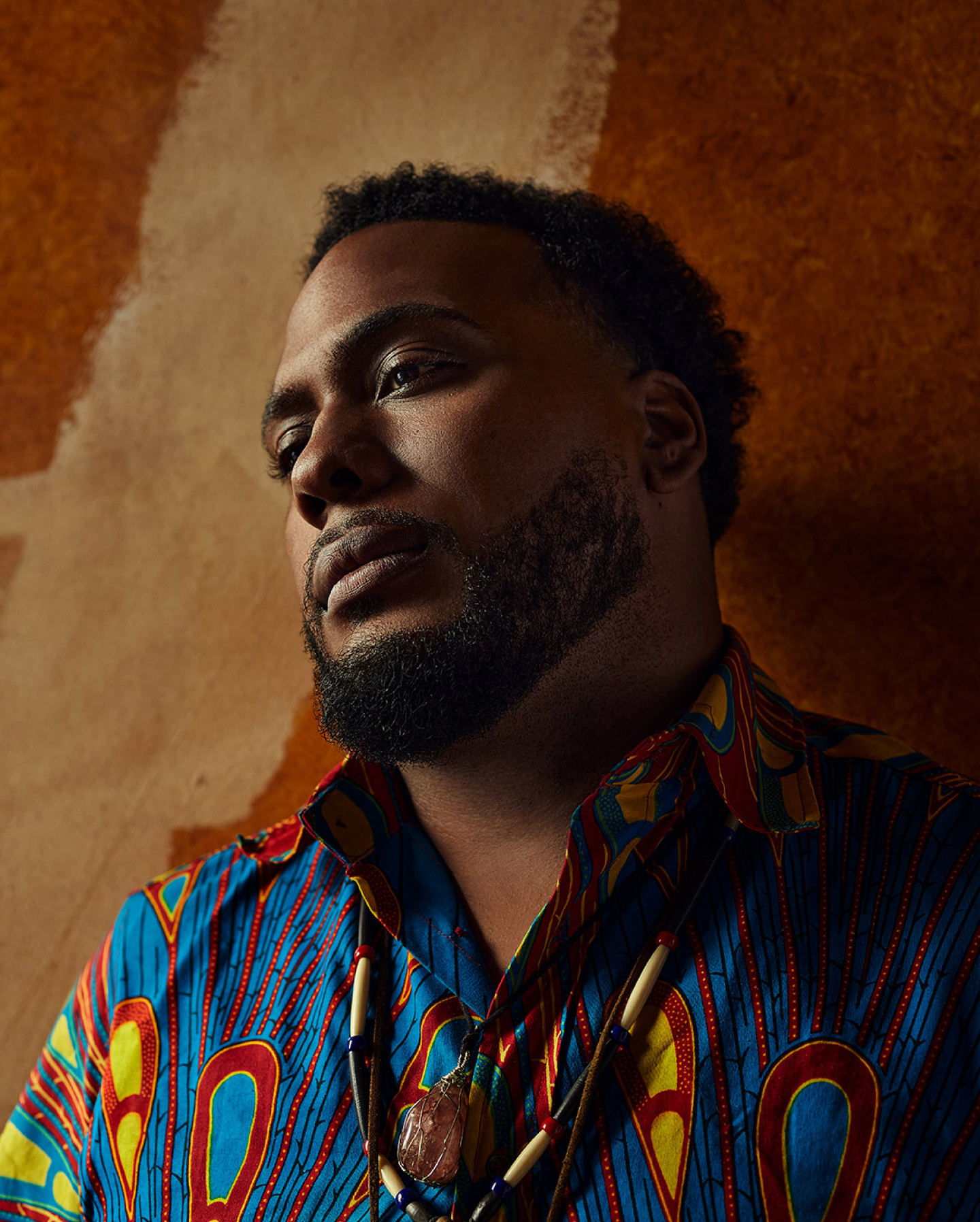 Mentoring and inspiring the next generation of leaders. Meet Him 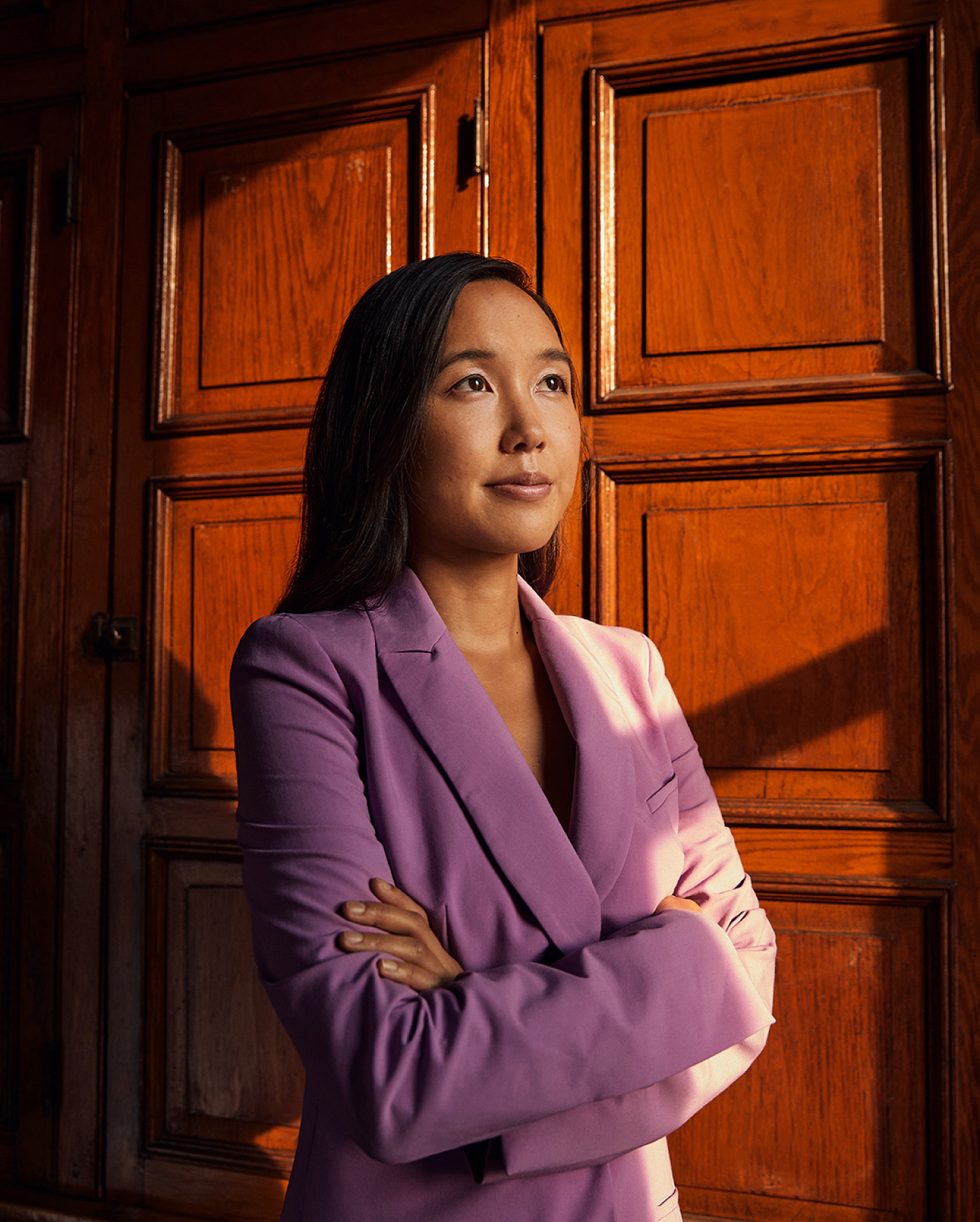